The nematode Caenorhabditis elegans is a widely studied research model, yet its self-fertile hermaphrodite sex evolved recently from a female like that possessed by most of its closest relatives. Selfing profoundly changes the worm’s ecology, population genetics, and genome, but involves adaptation in a single tissue?the germ line. Selfing evolved at least twice in Caenorhabditis, and three gonochoristic Caenorhabditis genomes have now been sequenced. This allows investigation of the developmental mechanisms that enabled females to evolve limited spermatogenesis, and whether they are similar in convergent hermaphrodites. I will outline studies that touch on both of these comparative axes. They apply mutational and hybrid genetics, comparative genomics, molecular biology, and tools for manipulating gene function first developed in C. elegans. From these studies, several conclusions can be drawn:
First, though C. elegans and the independently evolved hermaphrodite C. briggsae share an outwardly similar form of hermaphrodite germline development, the genes that regulate XX spermatogenesis are used differently, in some cases in exactly opposite ways. This suggests that considerable genetic flexibility exists in how the adaptation can be attained.
Second, nematode hermaphroditism appears to evolve primarily by modulation of translational control networks. mRNA-binding proteins are often highly conserved, yet even those that are interchangeable between C. elegans and C. briggsae can be employed to different ends in these species. Both species-specific cofactor proteins and novel cis-mRNA elements contribute to the context that determines the role of a translational regulator in a given species. The important role for translational control contrasts with the dominance of transcriptional regulation typical of other well studied evo-devo systems.
Third, a newly discovered gonochoristic Caenorhabditis species permits hybrid genetics to be used to scrutinize the female-hermaphrodite distinction. Surprisingly, crosses with C. briggsae reveal that hermaphroditism is a recessive trait, which poses a number of questions about how selfing could evolve. Further, the hybrid system reveals substantial (and often asymmetrical) genomic incompatibilities, enabling the study of “speciation genes” in Caenorhabditis.
This work has been supported by award 5R01GM079414 from the NIH 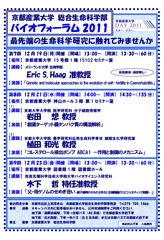 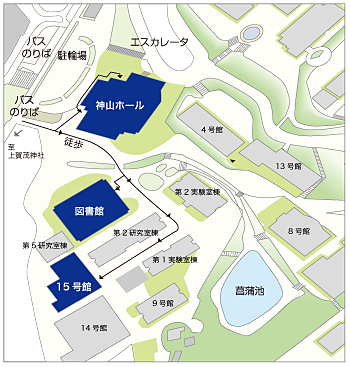